Simon Rowe grew up in small town New Zealand and big city Australia when orange Fanta came in glass bottles and AM radio was king. At twenty-one, he shipped off for the rest of the world and for the rest of his life has somehow managed to make a living by writing and teaching about it. His articles and photographs have appeared in TIME (Asia), The New York Times, Lonely Planet guidebooks, the South China Morning Post and The Paris Review.  He now calls Japan home and blogs about his life in a traditional neighbourhood in Himeji city. You can read it here: Seaweed Salad Days.
​

Hits and Near Misses 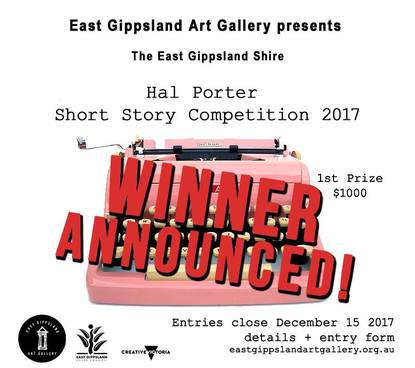 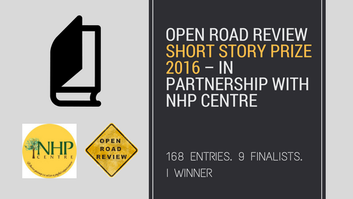 SEMI-FINALIST, 2015, Table Read My Screen Play (U.S.) for the short screenplay "The Pilgrim."